How Black Americans Were Robbed of Their Land

The Atlantic 560K subscribers Over the course of the 20th century, black Americans have lost approximately 12 million acres of land. This mass land dispossession—a war waged by deed of title, which has affected 98 percent of black farmers—can only be called theft, says Atlantic writer Vann R. Newkirk II in a new documentary. The Scott family, from Mound Bayou, Mississippi, can trace their land ownership back to 1938, when the family’s agriculturally gifted patriarch began amassing more than 1,000 acres. By the late ‘80s, the Scotts had all but lost their land entirely. What happened in those intervening years is a complex story of systematic discrimination that’s emblematic of the experience of many black families in America. “If you look at the Scotts, what the land meant to them wasn’t just money,” Newkirk says in the film. “It was destiny. It was something to hold onto. It was a purpose and something that held their family together through generations.” For more, read Newkirk’s article in The Atlantic, “The Great Land Robbery”: www.theatlantic.com/magazine/archive/2019/09/this-land-was-our-land/594742/ Subscribe to The Atlantic on YouTube: http://bit.ly/subAtlanticYT​ 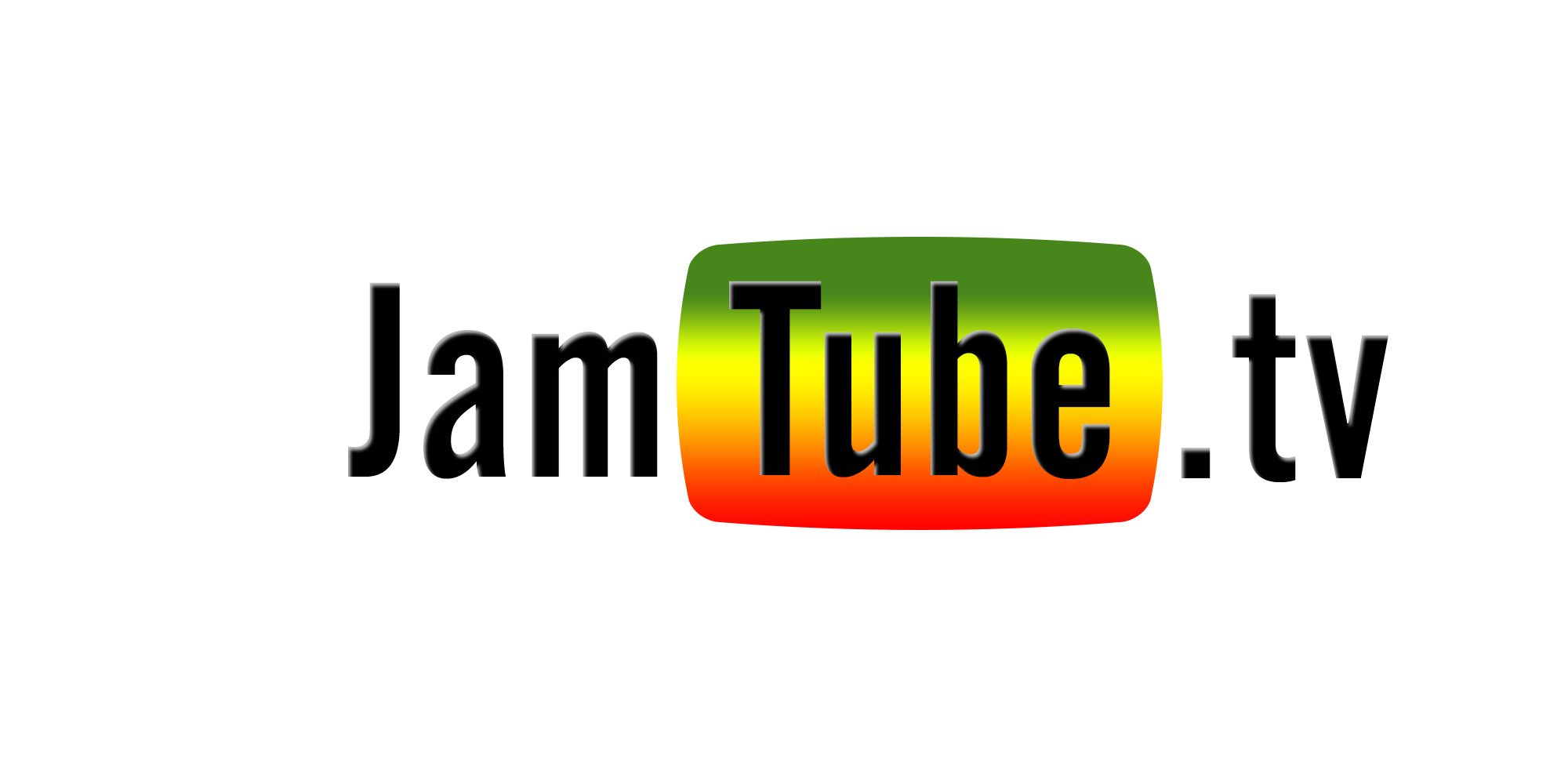 New to Jamtube.tv? Get Free to enter monthly competitions!

Please fill all the required * fields.

Traditional Jamaican herbs and roots – by the herbs lady!

The Danger Of A Single Story